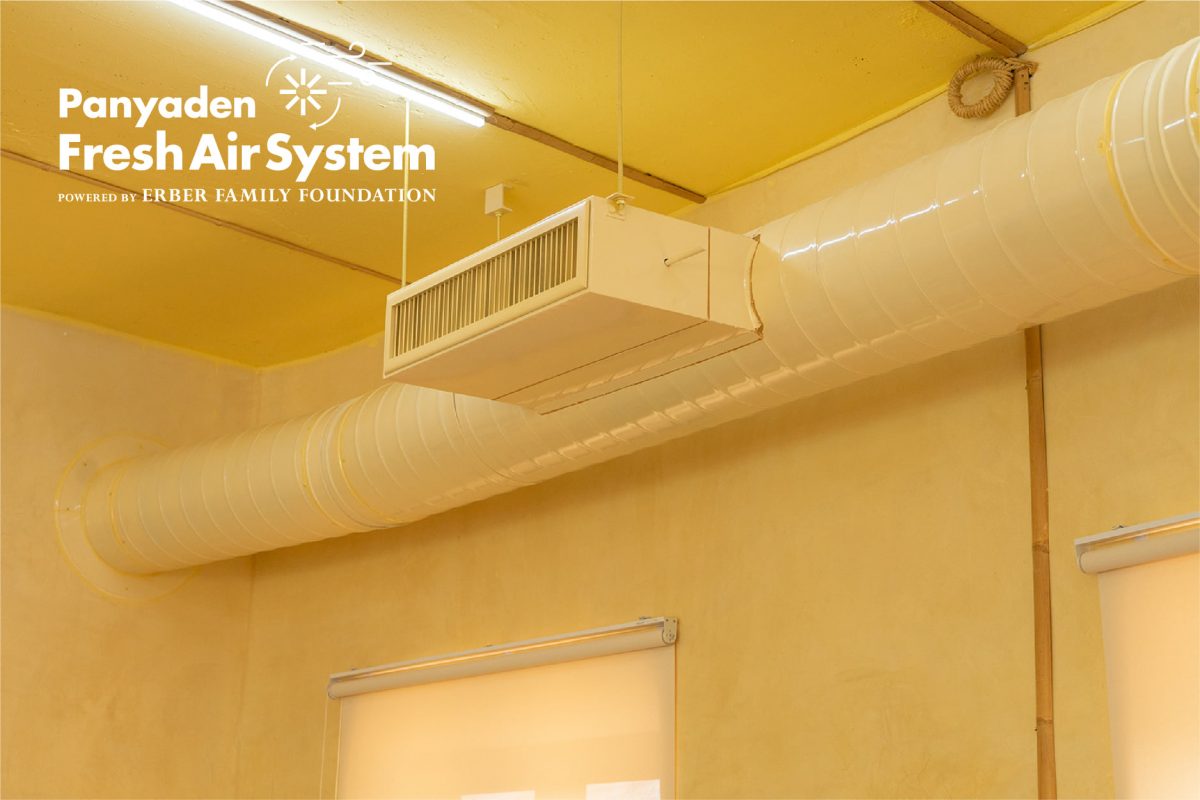 When it comes to the classroom environment, there’s so much more to think about other than simply providing the children with a well-structured curriculum and a consistent education. They also need to have a safe and comfortable environment within which they can thrive. This is not just for their health and well-being, but for their concentration as well.

You see, there is nothing quite so effective at disrupting a child’s education, then forcing them to sit through their entire school day in a muggy, uncomfortable classroom. Without a suitable learning environment, children become easily distracted, bored, and fatigued. Not only will this negatively impact their education, but it will also be much more difficult for the teacher to control the class. Both of which are recipes for disaster!

Which is why, in this article, we are going to talk about the importance of using fresh air systems in schools. Let’s take a look at some of the amazing ways in which something so simple, can make such an enormous difference.

In particular, we are going to be looking at the Panyaden Fresh Air System, and the amazing benefits that it provides over most traditional fresh air systems, and the alternative of not having one at all.

1 – More Oxygen for Those Busy Brains!

Here’s a fun fact: Did you know that the brain uses 20% of the body’s oxygen supply? As such, keeping fresh air and oxygen levels in the classroom consistent is crucial in enabling your students to keep those busy brains working overtime.

One of the biggest problems that has been discovered with most traditional fresh air systems is that in a sealed classroom, the levels of carbon dioxide can rise rather rapidly. This fast becomes an issue as it can lead to drowsiness in students, headaches, and thus reduced learning capabilities. In other words, the older fresh air systems can actually end up being counter-productive in this regard.

Fortunately, with the innovative Panyaden Fresh Air System, it creates ‘zero haze’ and provides a PM2.5-free (the polluting particles in the atmosphere) atmosphere for students. Thus, even in a sealed room, carbon dioxide levels will be kept to a natural level, whilst providing plenty of fresh, breathable oxygen for your students.

During the hot season, being stuck in a classroom can feel like torture. As temperatures rise, without a fresh air system in place, children become tired, irritable, and unable to concentrate for prolonged periods of time. With a fresh air system in place, the indoor temperature can remain at a consistent and comfortable level of 27-28 degree Celsius—an essentiality for children to remain engaged.

These fresh air systems provide more oxygen whilst simultaneously filtering out the polluting particles in this atmosphere. In a nut shell, it creates a cleaner, healthier environment in which students can learn, and this has been linked to higher performance and increased learning capabilities.

When using a fresh air system in a sealed classroom, the air pressure inside remains higher than that of the outside (hence positive pressure). This means that whenever a door or window is opened, the air inside pushes out, rather than unfiltered air from the outside pushing in. Thus, even if a student has to go to the toilet, when they exit the room temporarily, the integrity of the fresh air in the classroom is maintained.

7 – A Great Advocate for Environmental Science and a Sustainable Future

The Panyaden Fresh Air System is an innovative feat of environmental science and is the brain-child of Prof. Erich Erber, founder of Erber Family Foundation (Thailand) and SAN Group. We believe that this is something to be celebrated, particularly in these uncertain times as climate change remains the hot topic, and record-breaking weather events take place all over the world.

The Panyaden Fresh Air System is a great advocate for climate change and promoting sustainable solutions; something that our children should be well-versed in. After all, they are the future generations that will be leading the charge and ultimately taking care of the planet after we are gone. We have a moral duty as educators to teach them about the dangers of inaction, and the great benefits of scientific innovation.

Oxygen is known for releasing the chemical serotonin in the body. This is known as the ‘happy chemical’, promoting relaxation and positivity. That’s right! A fresh air system in the classroom will quite literally make your students feel happier!

All in all, the benefits speak for themselves. If you want a cleaner, safer, happier, and more productive classroom environment for your students to enjoy, then a fresh air system is a no-brainer!

We use cookies to enhance your browsing experience, serve personalized ads or content, and analyze our traffic. By clicking "Accept All", you consent to our use of cookies. Read More

This website uses cookies to improve your experience while you navigate through the website. Out of these, the cookies that are categorized as necessary are stored on your browser as they are essential for the working of basic functionalities of the website. We also use third-party cookies that help us analyze and understand how you use this website. These cookies will be stored in your browser only with your consent. You also have the option to opt-out of these cookies. But opting out of some of these cookies may affect your browsing experience.
Necessary Always Enabled
Necessary cookies are absolutely essential for the website to function properly. These cookies ensure basic functionalities and security features of the website, anonymously.
Functional
Functional cookies help to perform certain functionalities like sharing the content of the website on social media platforms, collect feedbacks, and other third-party features.
Performance
Performance cookies are used to understand and analyze the key performance indexes of the website which helps in delivering a better user experience for the visitors.
Analytics
Analytical cookies are used to understand how visitors interact with the website. These cookies help provide information on metrics the number of visitors, bounce rate, traffic source, etc.
Advertisement
Advertisement cookies are used to provide visitors with relevant ads and marketing campaigns. These cookies track visitors across websites and collect information to provide customized ads.
google analytic
Facebook Pixel
SAVE & ACCEPT